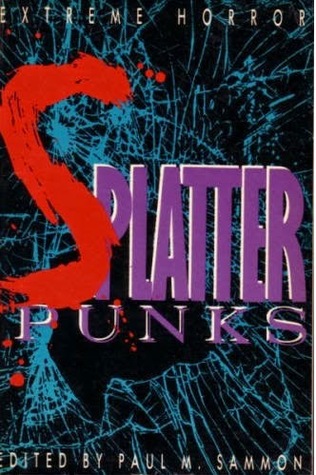 Driven and Reckless, the young writers who lead the splatterpunk movement have one rule: "There are no limits". Editor Paul Sammon--himself a talented writer and moviemaker--has assembled the first and only book to emcompass this dynamic literary mov...

Paul M. Sammon has written for The Los Angeles Times, The American Cinematographer, Cahiers Du Cinema and Cinifantastique. His fiction has appeared in many collections and he is editor of the best selling American Splatterpunks series. As a film maker Paul M. Sammon has produced, edited and directed dozens of documentaries on films such as Platoon, Dune and Robocop. He is the author of Future Noir