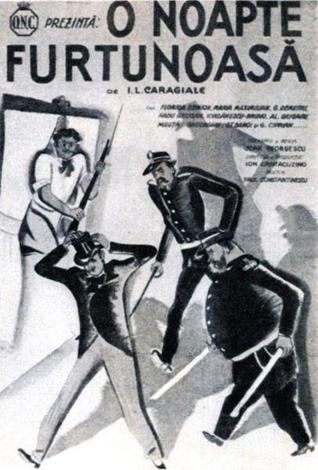 Ion Luca Caragiale was a Wallachian-born Romanian playwright, short story writer, poet, theater manager, political commentator and journalist. Leaving behind an important cultural legacy, he is considered one of the greatest playwrights in Romanian language and literature, as well as one of its most important writers and a leading representative of local humor. Alongside