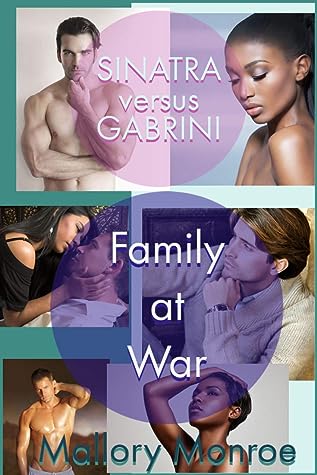 Sinatra versus Gabrini: Family at War

A shocking death in the Sinatra family and a Gabrini is to blame.

Mob boss Sal Gabrini and his uncle, boss of all bosses Mick Sinatra, find themselves on opposite sides of a deadly battle when Mick the Tick will stop at nothing to avenge what he views as cold-blooded murder.

Until both sides realize that more may be at work than meets the eye, and instead of playing each other, they themselves may be getting played.

The Assassin and The Russian: The Spin-Off Of Releasing The Silent Killer

In the Eyes of the Beholder