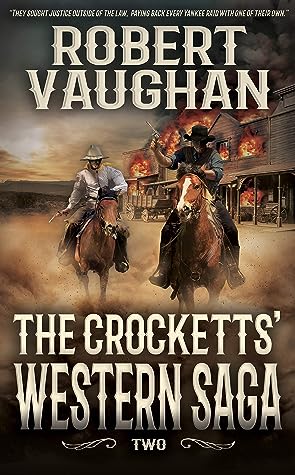 Fire Along The Big Muddy

Silverhorn: Texas Ranger: A Novel of the Old West

Coconuts and Collards: Recipes and Stories from Puerto Rico to the Deep South Reading Reconstruction: Sherwood Bonner and the Literature of the Post-Civil War South Texas Splendor The War of Darkness Polarity #2 For 100 Nights Comfort Woman Never Let You Fall The Iron Door Mine The Wrong Woman

Robert Vaughan is an American writer. He has also written a series of contemporary and historical romance novels under several pseudonyms including "Paula Moore" and "Paula Fairman". His father served in the military and Robert followed him in the 1950s, entering army aviation. He served until the Vietnam War and won numerous medals including the Distinguished Flying Cross, the Purple Heart, the