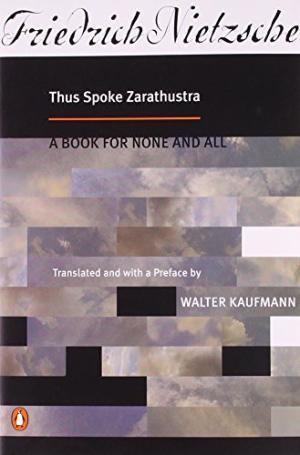 Thus Spoke Zarathustra is a foundational work of Western literature and is widely considered to be Friedrich Nietzsche’s masterpiece. It includes the German philosopher’s famous discussion of the phrase ‘God is dead’ as well as his concept of the Superman. Nietzsche delineates his Will to Power theory and devotes pages to critiquing Christian thinking, in particular Christianity’s definition of good and evil.

The Myth of Sisyphus

Existentialism is a Humanism

Critique of Practical Reason (Texts in the History of Philosophy)

Friedrich Wilhelm Nietzsche was a German philosopher of the late 19th century who challenged the foundations of Christianity and traditional morality. He was interested in the enhancement of individual and cultural health, and believed in life, creativity, power, and the realities of the world we live in, rather than those situated in a world beyond. Central to his philosophy is the idea of “life-