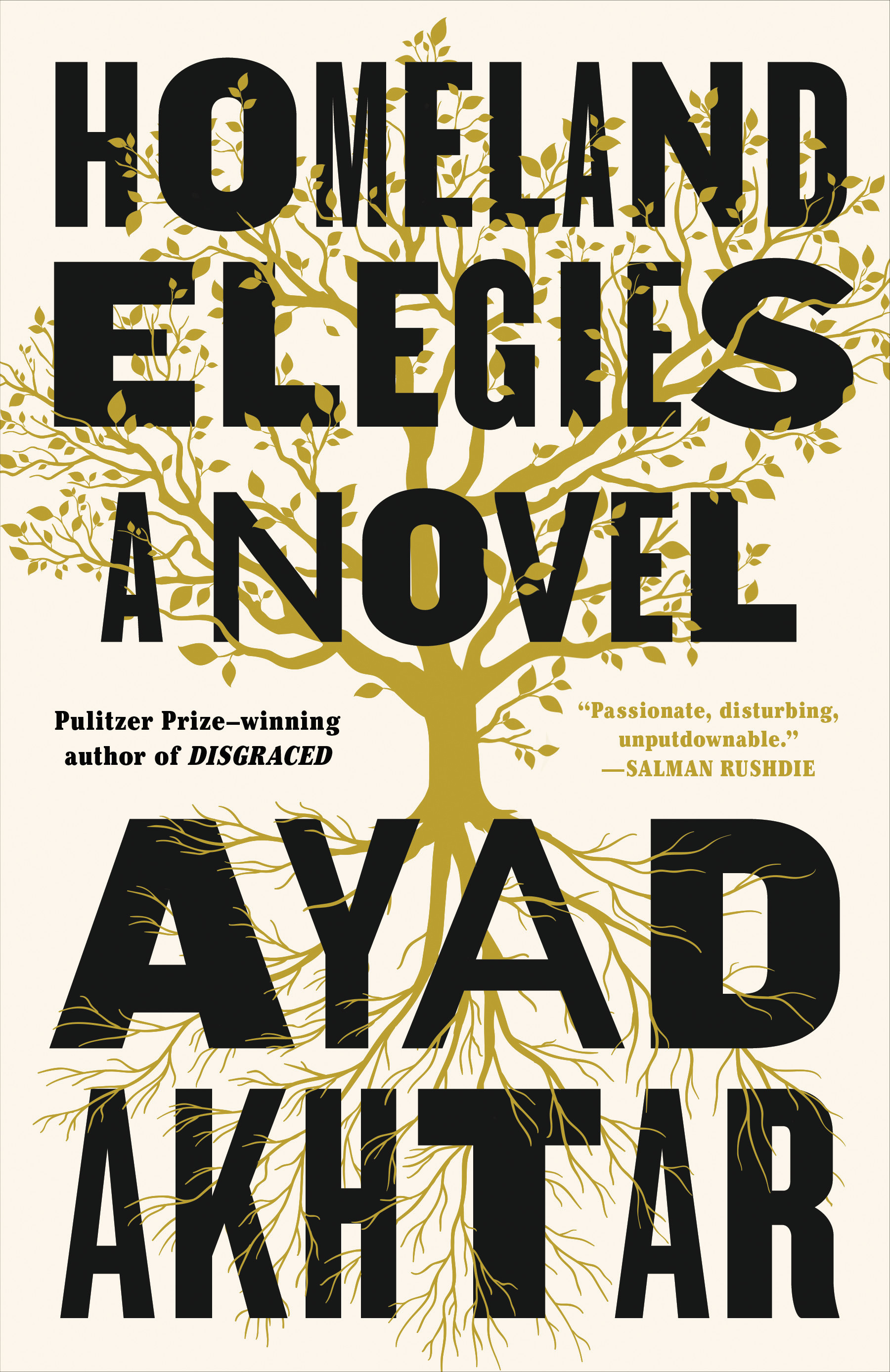 A deeply personal work about hope and identity in a nation coming apart at the seams, Homeland Elegies blends fact and fiction to tell an epic story of belonging and dispossession in the world that 9/11 made. Part family drama, part social essay, part picaresque adventure -- at its heart, it is the story of a father, a son, and the country they both call home.

Akhtar forges a new narrative voice to capture a country in which debt has ruined countless lives and our ideals have been sacrificed to the gods of finance, where a TV personality is president and immigrants live in fear, and where the nation's unhealed wounds of 9/11 wreak havoc around the world. Akhtar attempts to make sense of it all through the lens of a story about one family, from a heartland town in America to palatial suites in Central Europe to guerilla lookouts in the mountains of Afghanistan, and spares no one -- least of all himself -- in the process.

The Tales of Beedle the Bard (Hogwarts Library)

The Boy, the Mole, the Fox and the Horse

Ayad Akhtar is a playwright, novelist, the winner of the Pulitzer Prize for Drama, and an Award in Literature from the American Academy of Arts and Letters. He is the author of American Dervish (Little, Brown & Co.), published in over 20 languages and named a Kirkus Reviews Best Book of 2012. As a playwright, he has written Junk (Lincoln Center, Broadway; Kennedy Prize for American Drama, Tony nom