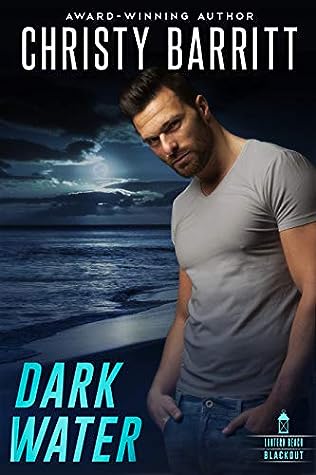 AN ELITE SECURITY TEAM WITH EVERYTHING ON THE LINE

Blackout, a group of former special ops members who come together to protect the defenseless and guard secrets, has their first assignment.

A FORMER NAVY SEAL WHO’S HAUNTED BY HIS LAST MISSION

Colton Locke can’t forget the black op that went terribly wrong. In an effort to heal and start again, he moves to Lantern Beach, NC. Working with his new team offers him hope for his future, but when the wife of his deceased best friend shows up asking for help, he knows he can’t refuse to revisit his past.

A WIDOW WHOSE HUSBAND HAD SECRETS

For the past year, Elise Oliver hasn’t been able to shake the feeling that there’s more to her husband’s death than she was told. When she finds a hidden box of his personal possessions, more questions—and suspicions—arise. The only person who can help is his former best friend, Colton Locke.

WITH THE TRUTH COMES A FIGHT FOR JUSTICE

Soon, it becomes clear that someone wants Elise dead. Is it because she knows too much? Or is it to keep her from finding out the truth? The team must uncover secrets best left buried if they want to move forward and save Elise. But someone with deadly intentions is determined to silence them . . . for good.

Christy Barritt is an author, freelance writer and speaker who lives in Virginia. She’s married to her Prince Charming, a man who thinks she’s hilarious—but only when she’s not trying to be. Christy’s a self-proclaimed klutz, an avid music lover who’s known for spontaneously bursting into song, and a road trip aficionado. She’s only won one contest in her life—and her prize was kissing a pig (okay