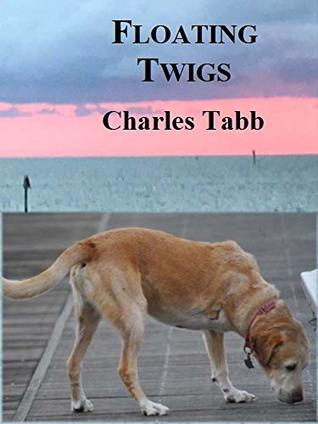 After Jack Turner finds a starving dog while fishing with friends, he talks his alcoholic parents into letting him keep the dog he names Bones, provided Jack can earn the money to care for him. In the process of finding work, Jack meets Hank Pittman, a middle-aged man who lives in a dilapidated school bus at the harbor. A friendship ensues, and Hank becomes the caring father Jack lacks at home despite the fact Hank is hiding his own secrets as he tries to escape his past.

After Jack meets Mrs. Mary Jane Dawson, he starts working as her gardener, but trouble brews in the form of gossip and lies that threaten Jack’s relationships with Hank and Mrs. Dawson, as well as Bones’ life. After initially ignoring the gossip, Jack finds he must face the lies and discovers that love carries with it a responsibility to others.

When Hank is accused of a crime he didn’t commit, Jack must find a way to convince a jury of the truth, a difficult task when even his own parents refuse to believe him.

Where the Lost Wander

The Purger: Book 2 of the Detective Tony Pantera Series

Charles Tabb retired from teaching to pursue his dream of writing. His family supported his decision, and a year later he published his first novel, Floating Twigs, while also publishing several short stories with various literary journals. He has won successive Golden Nib awards for fiction. In 2018 his story "As Luck Would Have It" won third prize, and in 2019 the psychological thriller "The Thi