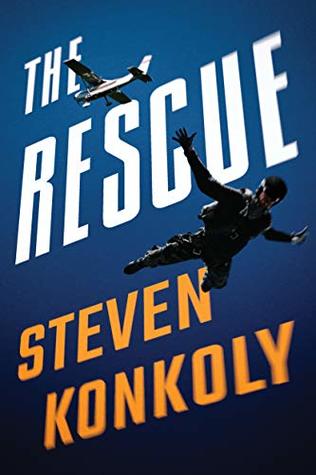 Former CIA operative turned mercenary for hire Ryan Decker’s specialty is rescuing kidnap victims. Hired by an influential US senator to liberate his daughter from a human-trafficking ring, Decker never anticipated sabotage or that the assault could go so disastrously wrong. The hostage is dead. His team is wiped out, and so are their families, including Decker’s own wife and son—eliminated one by one by the Russian mafia. And he’s survived to take the fall.

When he’s inexplicably freed soon into a ten-year sentence in federal prison, Decker suspects another setup. And private investigator Harlow Mackenzie knows he’s right. She has evidence that a power greater than the Russian mob was behind the raid that ruined Decker’s life.

The next move in a nationwide cat-and-mouse game of high-level sedition is up to them. Fueled by revenge and an obsession to clear his name, Decker has only one mission: to destroy a growing conspiracy before it’s too late.

A Talent for Killing

Steven graduated from the United States Naval Academy in 1993, receiving a bachelor of science in English literature. He served the next eight years on active duty, traveling the world as a naval officer assigned to various Navy and Marine Corps units. His extensive journey spanned the globe, including a two-year tour of duty in Japan and travel to more than twenty countries throughout Asia and th