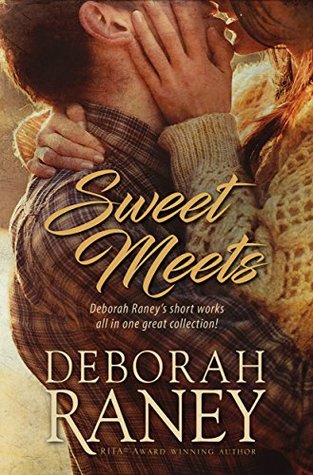 From short stories to novellas, from contemporary to historical, all of award-winning author Deborah Raney’s short works have been gathered into one great collection for one low price.

A Secret of the Heart (Amish Secrets #3)