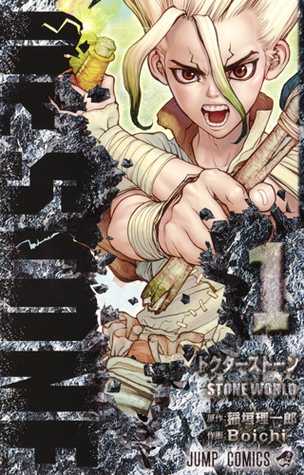 He is a mangaka from Tokyo, Japan. He debuted in October 2001 with Nandodemo Roku Gatsu Jū San Hi, and also wrote for the magazine Square Freeze and Love Love Santa, published in November 2001 and in February 2002 respectively. He later moved to Shueisha's Weekly Shōnen Jump, in wich he won the 7th "Story King" section in the same year.