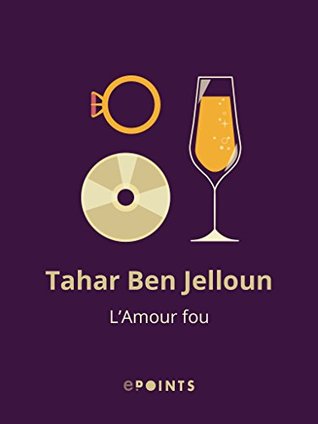 Kafka on the Shore

Moonstone: The Boy Who Never Was

Beast: John Bonham and the Rise of Led Zeppelin Ever and Never Cinta Kontrak Children's Atlas of the Universe Goodnight's Dream Le Rire du grand blessé The Rock Star's Baby Bargain Protected Robert Jordan's Wheel of Time: Eye of the World #12 The Small Army Strategy: A Guide for Turning Fans and Followers into Fanatics and Friends for Life

Tahar Ben Jelloun (Arabic: الطاهر بن جلون‎‎) is a Moroccan writer. The entirety of his work is written in French, although his first language is Arabic. He became known for his 1985 novel L’Enfant de Sable (The Sand Child). Today he lives in Paris and continues to write. He has been short-listed for the Nobel Prize in Literature.