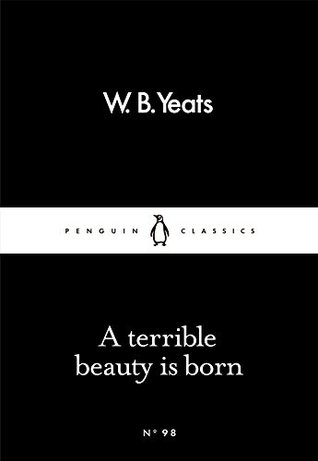 A Terrible Beauty Is Born

'But I, being poor, have only my dreams; / I have spread my dreams under your feet...'

By turns joyful and despairing, some of the twentieth century's greatest verse on fleeting youth, fervent hopes and futile sacrifice.

Love that Moves the Sun and Other Stars

My Life Had Stood a Loaded Gun

The Night is Darkening Round Me

Television Was a Baby Crawling Toward That Deathchamber

A Terrible Beauty Is Born Reviews

William Butler Yeats was an Irish poet and dramatist, and one of the foremost figures of 20th century literature. A pillar of both the Irish and British literary establishments, in his later years Yeats served as an Irish Senator for two terms. He was a driving force behind the Irish Literary Revival, and along with Lady Gregory and Edward Martyn founded the Abbey Theatre, serving as its chief dur