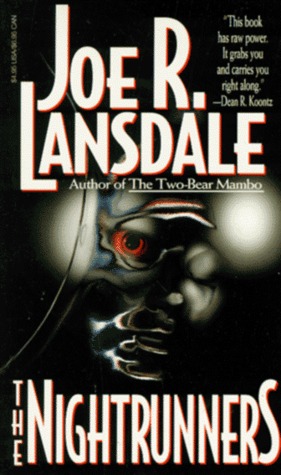 In the field of country noir--the dark side of rural and small-town America--Lansdale staked his claim to East Texas with The Nightrunners. A '66 Chevy bears down on the countryside, with a carful of vicious teenagers and evil of Biblical proportions...

No One Gets Out Alive

The Voice of the Night

Occultation and Other Stories

Champion Mojo Storyteller Joe R. Lansdale is the author of over forty novels and numerous short stories. His work has appeared in national anthologies, magazines, and collections, as well as numerous foreign publications. He has written for comics, television, film, newspapers, and Internet sites. His work has been collected in more than two dozen short-story collections, and he has edited or co-e